Who doesn’t love Mr. Potato Head? He is classic and he can be a versatile tool to target MANY of the common language goals in play-based speech therapy sessions. You can use him to address a variety of receptive and expressive language goals, such as, prepositions, following directions, requesting, and more. Here are some ways for effectively using Mr. Potato Head to build language skills with your preschoolers and toddlers. 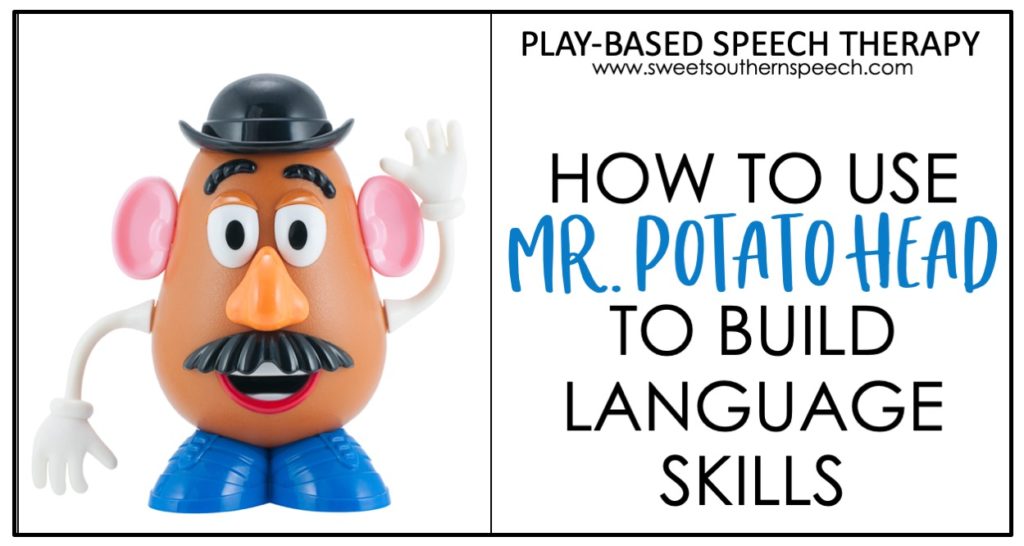 Use a game of Hide-and-seek or I Spy! You can hide Mr. Potato Head (or his parts) anywhere in the therapy room. When the child finds him ask the child, “Where is Mr. Potato Head?” “Where is his nose?” to elicit a response with a preposition such as, “He is next to me.”

Target common verbs such as: Open, Put, Take, Hold, Want. You can also make it as silly and fun as you want it to be. Try addressing jump, sleep, dance, run, throw, sneeze, etc. as you engage with Mr. Potato Head.

Receptively, you can make the requests, such as, “Make Mr. Potato Head jump!” “Now it’s time for him to sleep.”

You can address directions while assembling Mr. Potato Head, after he has been assembled to make him look silly, or during clean up. Consider the following examples-

Temporal directions: Before and after, or first, then, next, and last.

This an opportunity for the child to be the SLP and direct you to either give objects or provide actions. Children with a variety of language levels have an opportunity to take charge whether they are working on word level, phrase level, or sentence level. You can always prompt the child, “What do you want?” The child can either respond be requesting a specific accessory, such as an ear or an action. The action may be “more” or “want” or the action may be different verbs, such as turn, dance, sing, etc.

No, not, never, neither, don’t. You can provide opportunities to address negation while also addressing goals for prepositions, following directions, verbs, etc.

If you are addressing following directions, “Don’t put the eyes on his face, put them on top of his head.”

If the child is requesting, “I want ears,” then sabotage and offer the child a different accessory, such as the “shoes.” This will encourage a response of “No, not the shoes, I want ears.”

When our students have goals to increase their sentence length, we do this by recasting and modeling. Bedfore and Leonard (1995) demonstrated that small meaning words/morphemes help children learn new words.  Therefore, speaking in grammatically correct sentences (e.g. Mommy likes the cookie. Yum!)  is preferable to telegraphic speech (e.g. mommy cookie. Yum!) during therapy. Expand on what the child says by modeling sentences. When asked, “Where is Mr. Potato Head?” and the child answers, “under,” then recast and model for them, “He is under.” Or “He is under the chair.”

When addressing verbs, if the child responds with one word “sneeze,” then consider modeling and expanding, “Yes, he sneezed! Bless you Mr. Potato Head.” or “He is dancing.”

You can expand on when the child says “No” by completing the sentence, “No, Mr. Potato Head is not behind me, he is next to you.”

With your children who are working on specific core words, such as “want”, expand by modeling “I want the eyes.” or if the child says, “turn”, then ask “Oh, do you want a turn? Ok it’s your turn to play.” You can later model, “I want a turn to play.”

Use the Mr. and Mrs. Potato Head accessories and/or ANY small trinket to target pronouns.

Possessive Pronouns: HIS, HERS, and THEIRS. “This is his mustache.” “This is her purse.” “They have a cookie.”

Mr. Potato Head is an inexpensive toy that can be an invaluable resource in your speech therapy room to build language skills. Because it's plastic, you can easily wipe them down with Clorox wipes at the end of your sessions. I hope you have gotten a few new fun ways to engage children in speech therapy while playing with Mr. Potato Head! 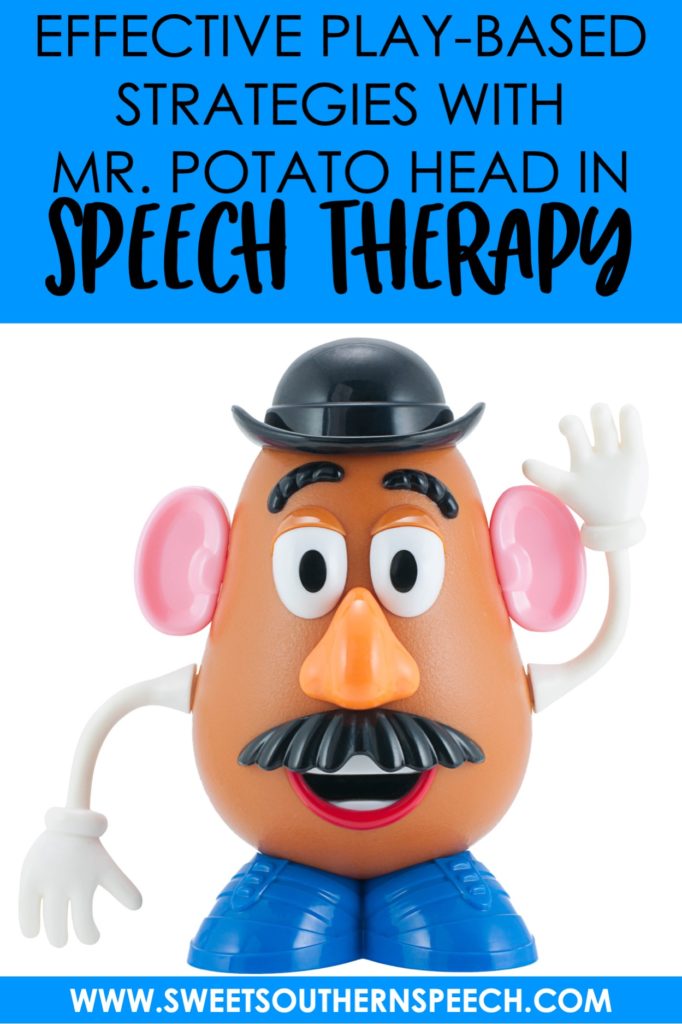 What are some ways you incorporated Mr. Potato Head in your speech therapy sessions?

Let me know in the comments below! Read about my other play-based speech therapy ideas! 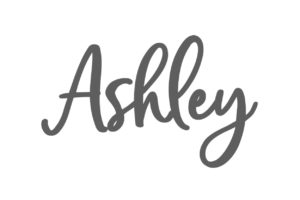 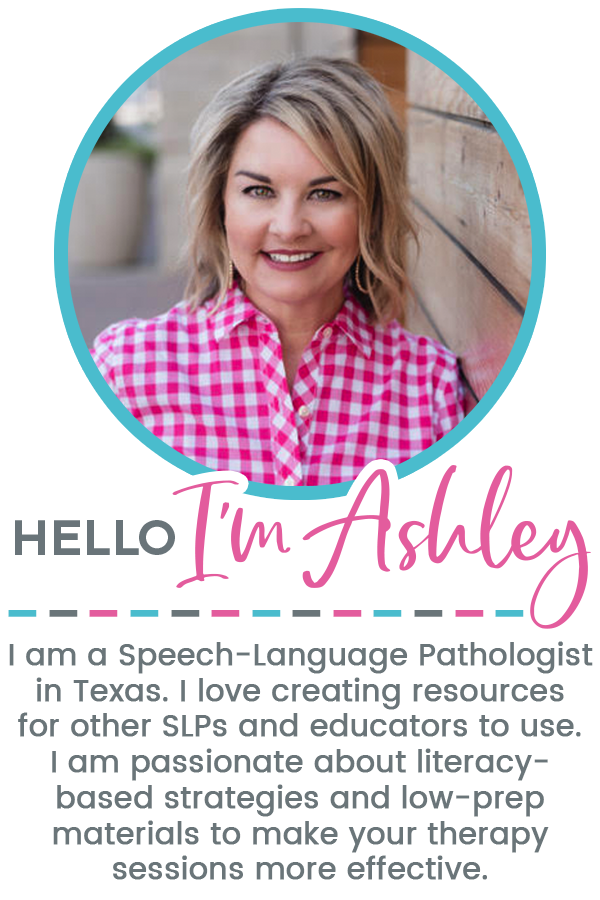 Got to take care of the delivery drivers!! 😍 Wh

The prettiest stack I’ve ever seen! 🎅🏼 Do

I don’t need a single decoration but Christmas h